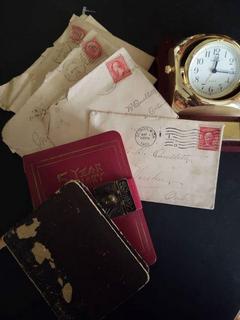 Tony Hoagland, author and poet, writes that "The glory of the protagonist is always paid for by a lot of secondary characters."

Stories are about relationships with people, but people also have a relationship with the eras.  I wanted to make those relationships come alive in Blackhorse Road, whether it was a treacherous immigration period, a turbulent social justice era, or a time when many people lost all hope.

Readers tell me that they connect with the different time periods represented in the story in Blackhorse Road. Just as they form relationships with secondary characters that are people, they also form connections with different eras in the story.  For some, the association is most acute surrounding the Irish immigration to Canada between the 1830s and mid-nineteenth century. For others, it is the mid-1960s or even a sliver of time, such as the street dance scene.

It's my hope that that as readers connect with Luci, the protagonist, and Sam, Barry, Shelia, Chris, and the other secondary "people" characters in Blackhorse Road that they also feel a bond with the time eras in which the people in the story lived as well.

A heartfelt tale of emotional maturation, coming-of-age, romance, and womanhood that chronicles family conflict, a generational clash of beliefs, and the transforming power of choice, gratitude, and forgiveness.

Leadership Development for Healthcare, A Pathway, Process, and Workbook
A pathway and process for developing good leader behaviors and leadership practice
52-Week Game Changer: How She LEADS 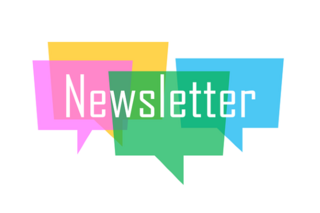 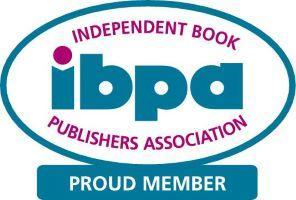