Like the Chicken and the Egg . . . Which Comes First: Character or Plot?

A few weeks ago, a journalist asked me which comes first . . . the plot or character. Answering, I said, "Character comes first."

For my stories, a plot doesn't exist without the presence of a character. Character makeup drives my stories and steers the story's path. How might the story in Blackhorse Road or Flower Girl have turned on a dime with changes in the character's makeup?

So what's my special elixir?

Before characters are worthy of being featured in my stories, they must pass an exhaustive interrogation of sixty questions!

Here's a sample of three questions Suzanna had to answer before claiming the first-place spot in Flower Girl.

3. General physical description:  Suzanna is the American ideal of wholesome: Five feet five inches tall, 115 pounds, with a Dorothy Hamil look—light brown thick hair cut in a stylish wedge of the 1980s, silky complexion, sparkling eyes, and charming sexiness. In all, she is a package of the right balance between winsomeness and sweetness

35. What is your character afraid of? What keeps him or her up at night? An unrealistic belief that all people can be saved from themselves. Suzanna has to accept that she cannot be everyone's savior. She learns about Prochaska's model of behavioral change and, in the end, realizes that before people can change, they have to want to change.

36. What does your character think is his or her worst quality? Suzanna's inner critic has a constant theme:  Why did you. . .   That theme is translated as a rumination of should-haves and could-haves. Suzanna doesn't recognize this self-defeating quality until she realizes that living in the present is much more potent than ruminating about the past or worrying about the future.

Sixty questions! Yes, character interrogation takes a lot of time. In the end, like a good interrogation, the character's "truth" is revealed. 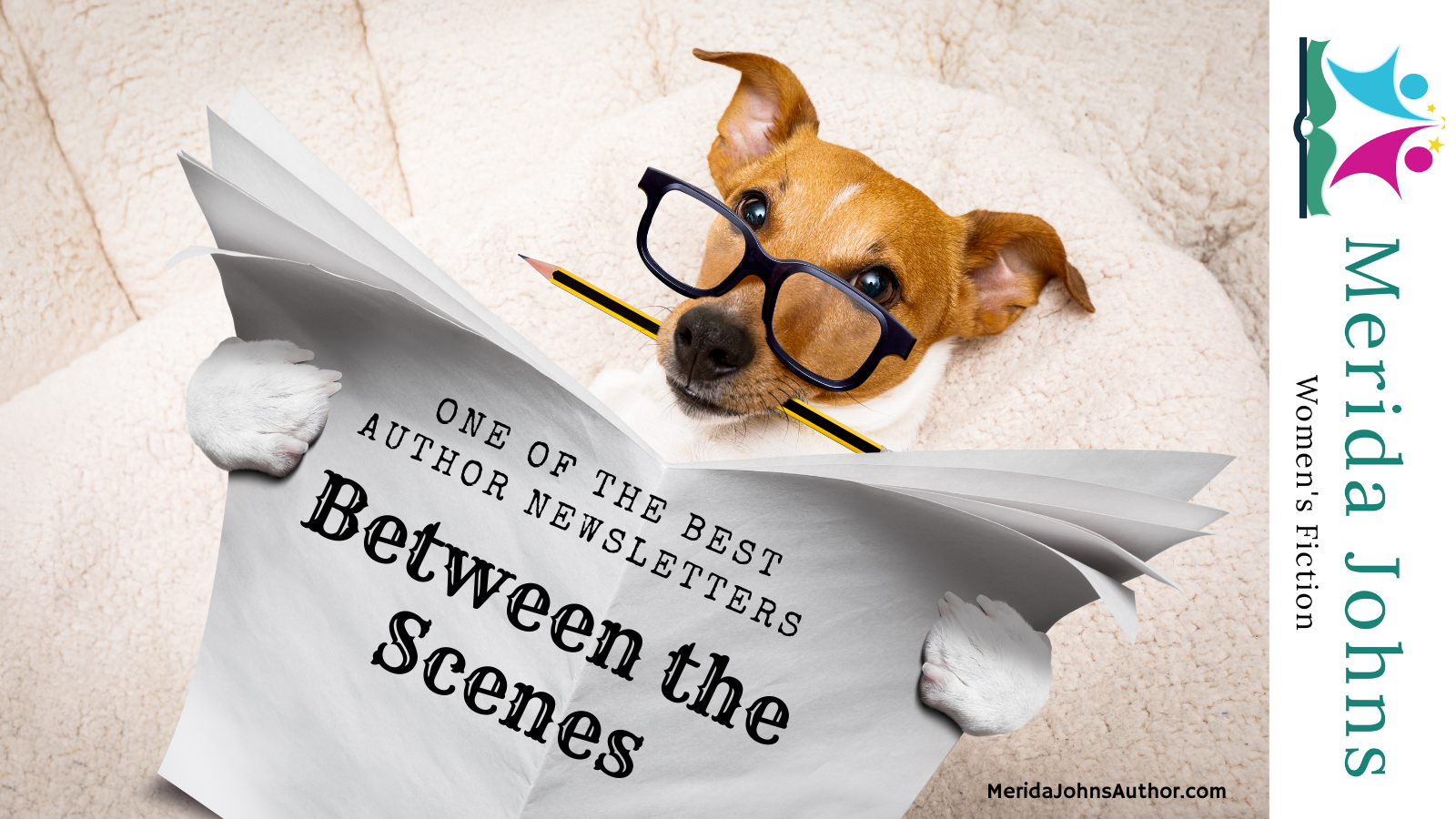