Was I ever excited about the pre-launch virtual parties for Blackhorse Road.  They sure lifted the web of mystery about the development of the novel!

I know that most readers of fiction aren't privy to the publication process—but they have a hunger for getting answers to questions about the story behind the story. And that's why I designed the pre-launch—to give readers at a peek at who the people are who made Blackhorse Road possible and to satisfy readers' curiosity by of things that are not usually disclosed about production.

Featured guests at the parties—Megan Shultz Grennan developmental editor, Kim Bookless, copyeditor, Pat Hertel, proofreader and copyeditor, and beta readers Marian, Sue, Carol, and Laurel—didn't hold back punches as they assisted me in unveiling the mystery of how a manuscript goes from the first draft to finished product.

The beta readers shared their insights into the story characters and their visceral responses that they had to portions of the novel.  Each of them fielded questions and told the audience how they came away with different lessons, thoughts, and yes, there were questions about some unresolved issues among the characters.  Perhaps there's a sequel in work?

The audiences were not shy about asking questions either!

·        How much of the story comes from your own family, including ancestors?

I have to say that the audience response has been overwhelming, and here is a sampling of comments:

·        "I haven't had any interactions with developmental editors before . . . so it was great to hear about Megan's role and see your manuscript examples. That was excellent," said one attendee.

·        "It was great to hear from your team and about the whole book process. Kudos to you for picking up the ball and scoring several touchdowns," said another.

My heart overflows with having such a great group of cheerleader.s

The official virtual launch party for Blackhorse Road is scheduled for July 21, 2020, at 7:00 PM CT.  So, join the fun and registration visit www.MeridaJohnsAuthor.com. 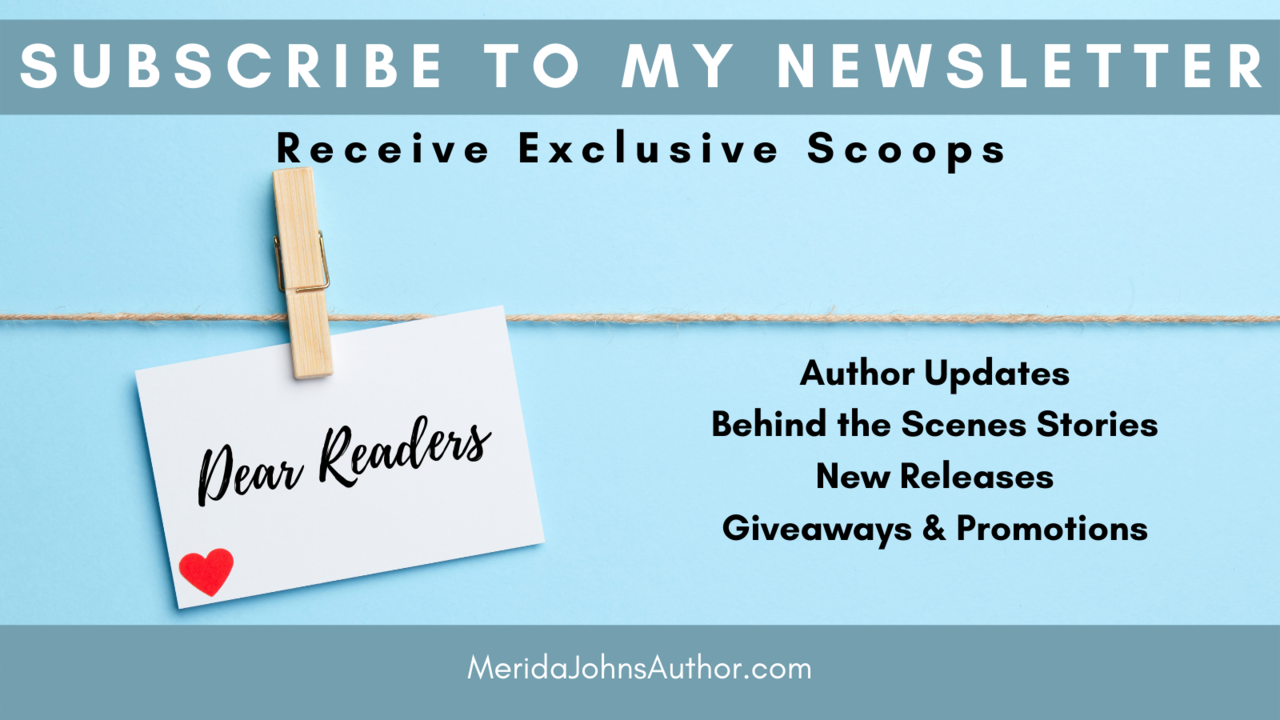